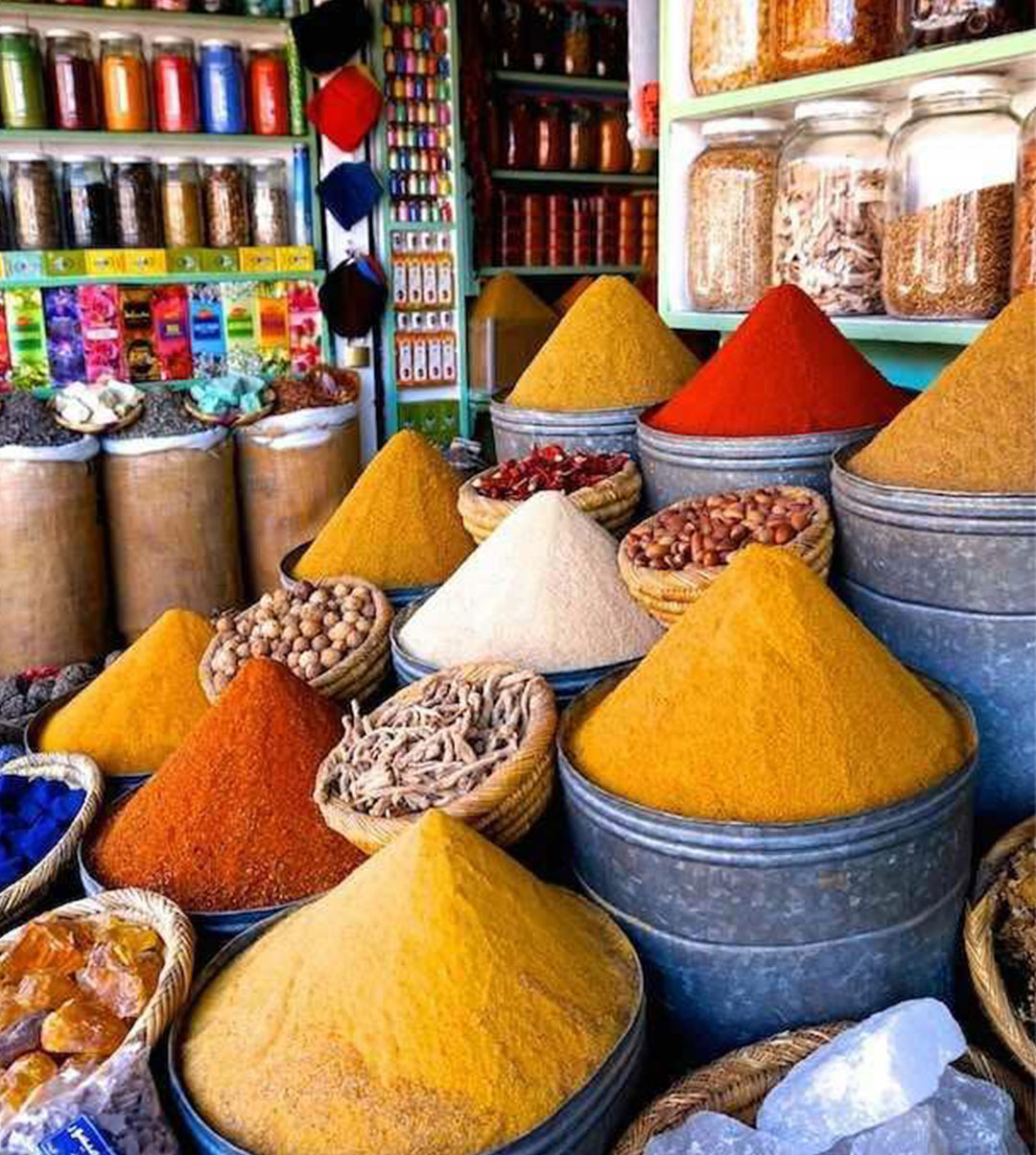 We will start exploring Amman, the city of brotherly love, which was called "Philadelphia" by the ancient Greeks. The tour will be with a knowledgeable local tour guide, the enjoyment is accordingly high.
Get underway with a photo stop at King Abdullah mosque, then head to the citadel, called Jabal al-Qala'a, from which you can enjoy a fascinating panoramic view of the Former 7 Hills of Amman.
On the highest terrace of the citadel hill are parts of the Umayyad palace, Al Qasr, and not far from it, rise the mighty columns of the former Hercules temple in the sky.
On the circular route, you will visit the archaeological museum, which presents finds from a period of over 50,000 years.

As long as this place was interesting for people, they settled here already at the Stone Age, where they manufactured hand axes, here they created artifacts, which are still highly artistic today.
8,000-year-old figures from the Neolithic settlement of Ain Ghazal witnessing the artistic characteristics of the civilizations lived here.
Proceed to downtown, it’s referred to as “Wast Al Balad”, which made up Amman until 50 years ago before the construction boom broke out.
Today, 4.4 million people live in the new neighborhoods, mainly immigrants from Palestine, Iraq, and currently from Syria.
2 hours walk from the Citadel through one of Amman's oldest neighborhoods is planned for beautiful snapshots, it highlights the top experiences of the old town.
On the way visit Amman Panorama Art Gallery, in one of Amman's oldest houses where you can have a cup of Arabic coffee with Jordanian dates or enjoy tea with typical Jordanian flavors.
The most significant in the old town is the astonishingly well-preserved Greco-Roman theater with its six thousand seats in the southeast of the city. You go past gold dealers, perfumeries that offer original Jordanian fragrances with a special oriental touch, spice shops, the obligatory clothing stores for a child, man, woman bring us closer to the city. Not far away is the Al-Husseini Mosque. Behind the big mosque, the fruit and vegetable market lure us.
Humus & falafel shops are to be discovered on almost every corner. Not to mention the sweetshops famous for “Knafa”, a traditional Arab dessert made with thin noodle-like pastry, or alternatively, fine semolina dough, soaked in sweet, sugar-based syrup, and typically layered with cheese.
late afternoon, transfer to "west Amman" for exploratory rambling, you might like to take a wander through the leafy streets around 1st Circle on Jabal Amman.
The quiet streets on either side of Rainbow Street are still lined with many fine old villas dating from the 1920s and 1930s.
The Jabal Amman neighborhood (Jabal = hill), with its main artery Rainbow Street, is a popular leisure and culture district with a pedestrian-friendly character. Numerous historic houses have been converted into galleries, cafés, shops, and restaurants.
The outlined route is beginning at 1st Circle, “Rainbow Street”:
Perhaps Amman’s most famous thoroughfare, Rainbow Street has become known for two things: cafés and traffic. Of the former there are dozens, both on and just off the street: this has become one of the city’s prime spots for socializing.
All tastes are catered for – there are traditional coffee houses, zingy contemporary espresso bars, cozy hideaways for organic tea-lovers, alongside antique shops, craft studios, edgy fast-food hangouts, top-quality restaurants.
On foot, though – cafés, shops, and restaurants notwithstanding – Rainbow Street is a window into another Amman. As you head east from 1st Circle, the street is named after the renovated "Rainbow Cinema" bustles with activity on the stroll to the walled-off British Council.
You will discover many amazing things and palaces.

Contact our team, they will be at your service to provide you with a proposal,
We manage and operate a multilingual department
Request Your Quote 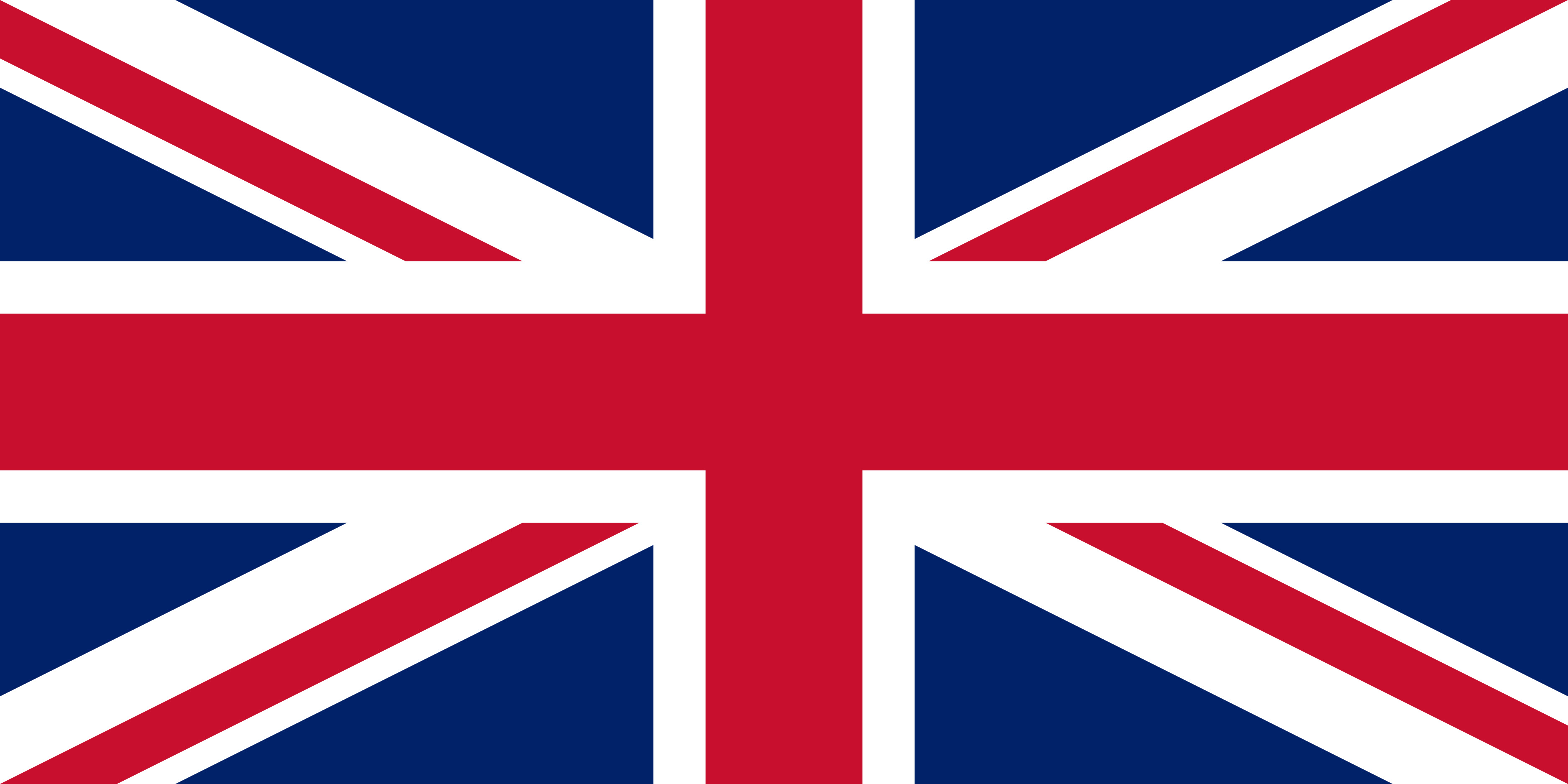 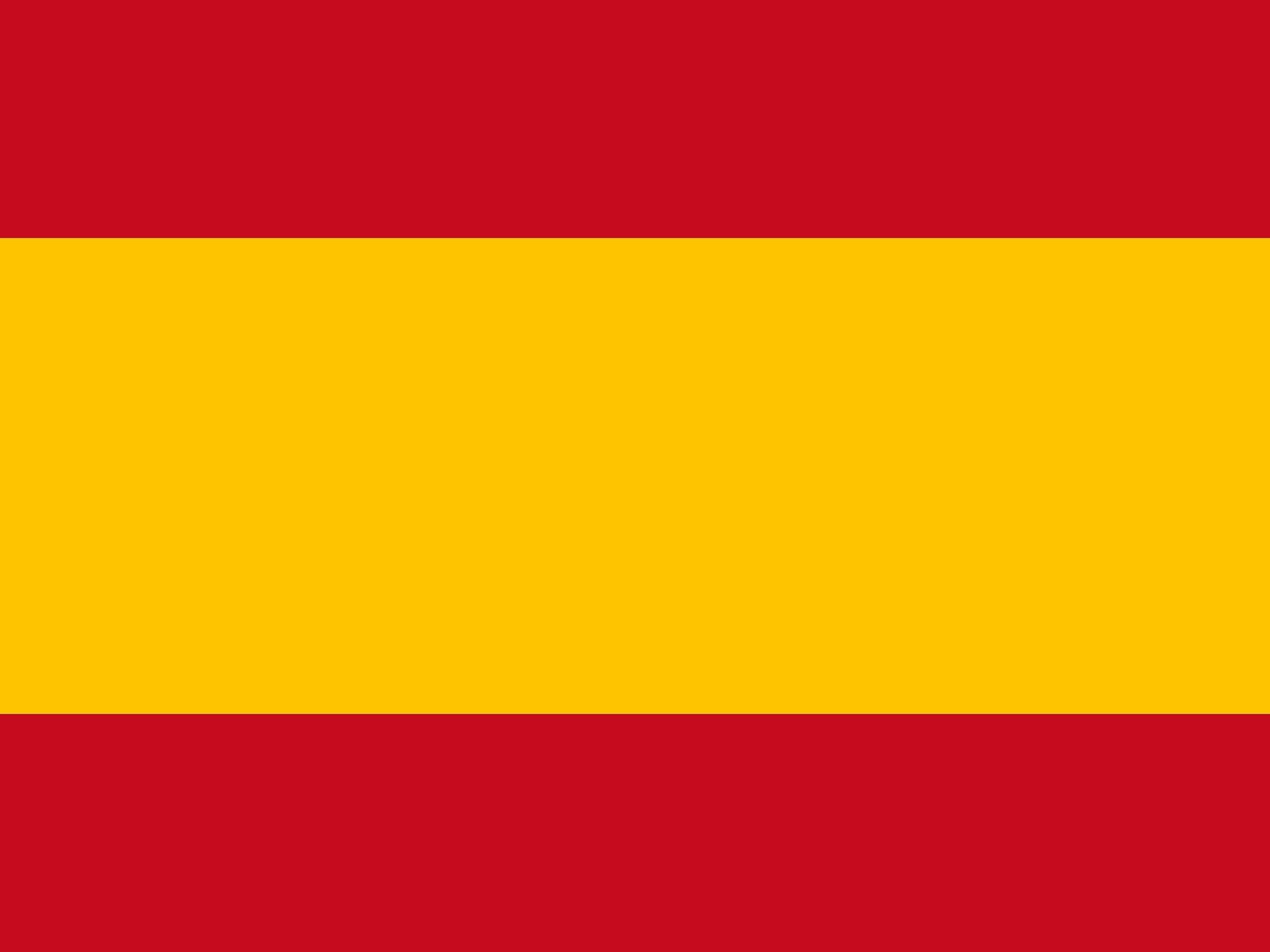 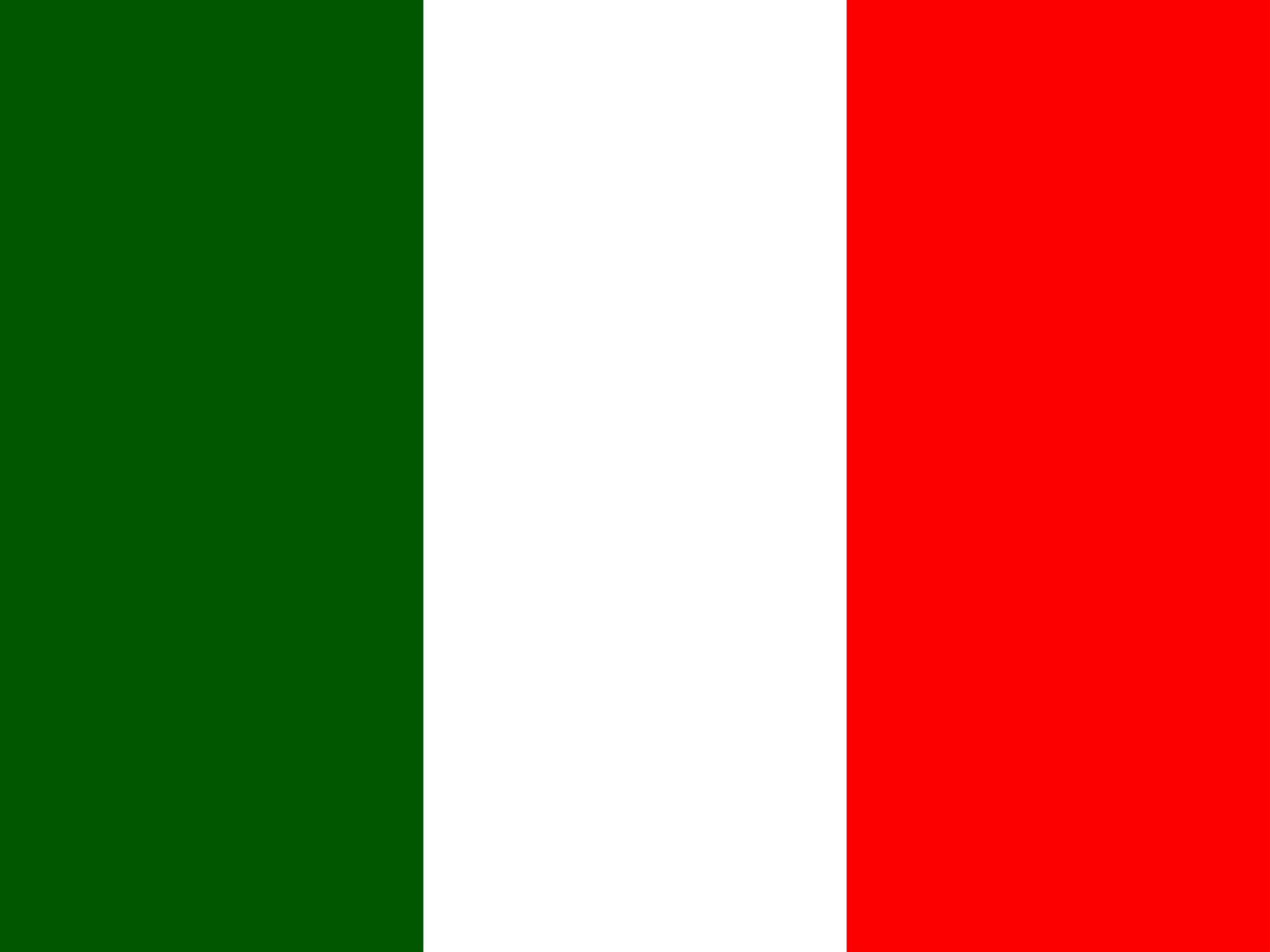